Home › blogs › The Best(SPY-SH) model has been revised.

The Best(SPY-SH) model has been revised.

Portfolio123 data changes can affect more recent model performance. We monitor our models to see whether there are any negative effects from data revisions.

This Dec-24-2015 change constitutes a minor revision to the moving average cross-over system for the SPY sell rules. The effect is a reduction in volatility. Also over the backtest period from Jan-2000 to Dec-2015 the maximum drawdown is reduced to -23%, and there would have been fewer trades as well. 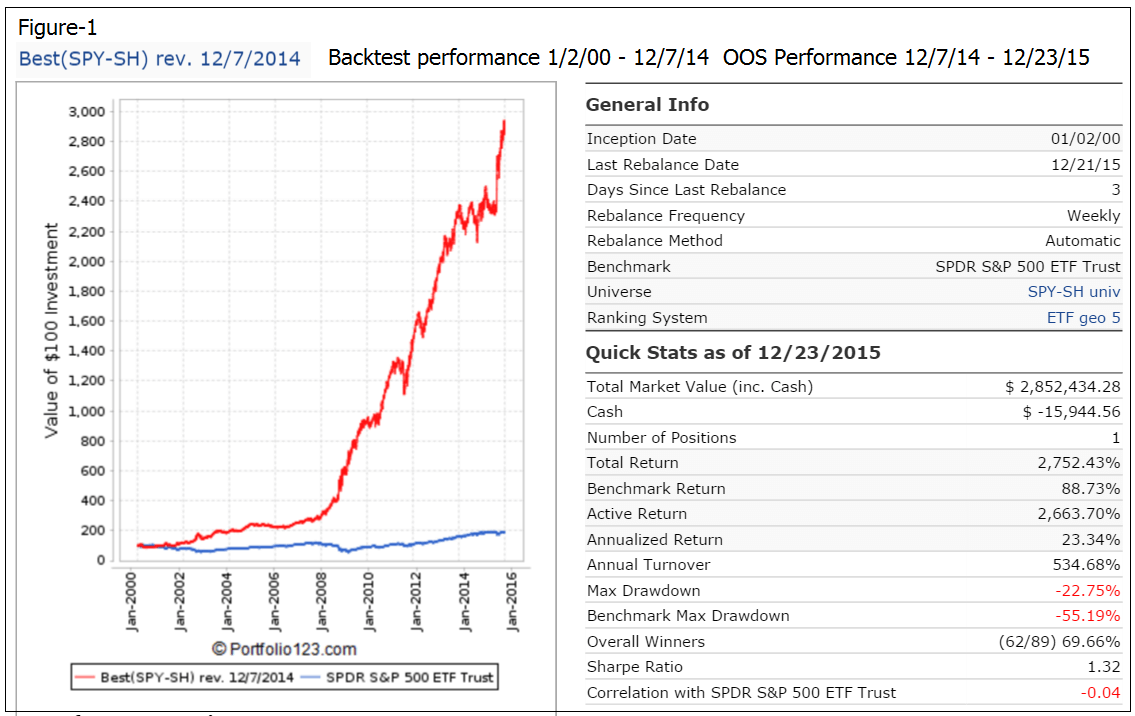 Figure-2 shows the simulated performance from Jan-2000 to 12/23/2015 with the algorithm as of 12/7/2014. Note the difference of the equity curve between Figure-1 and Figure-2, especially the deteriorating performance from 2015 onward. If all P123 data had remained unchanged from 12/7/14 onward, then Figure-2 would have had to be identical to Figure-1. 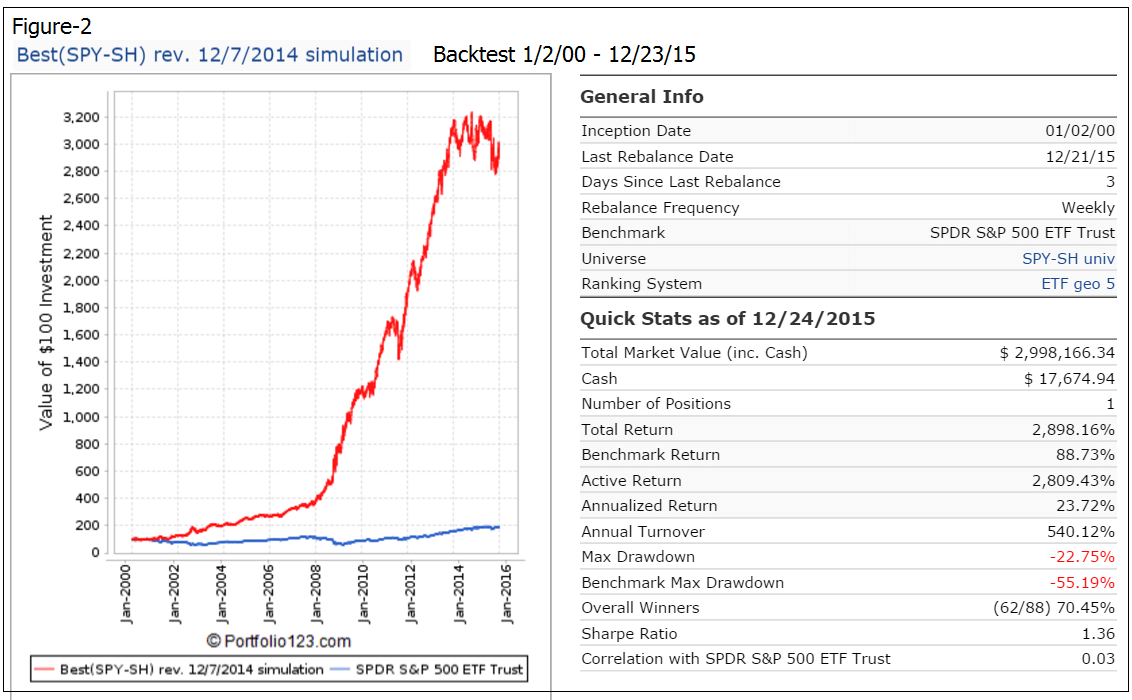 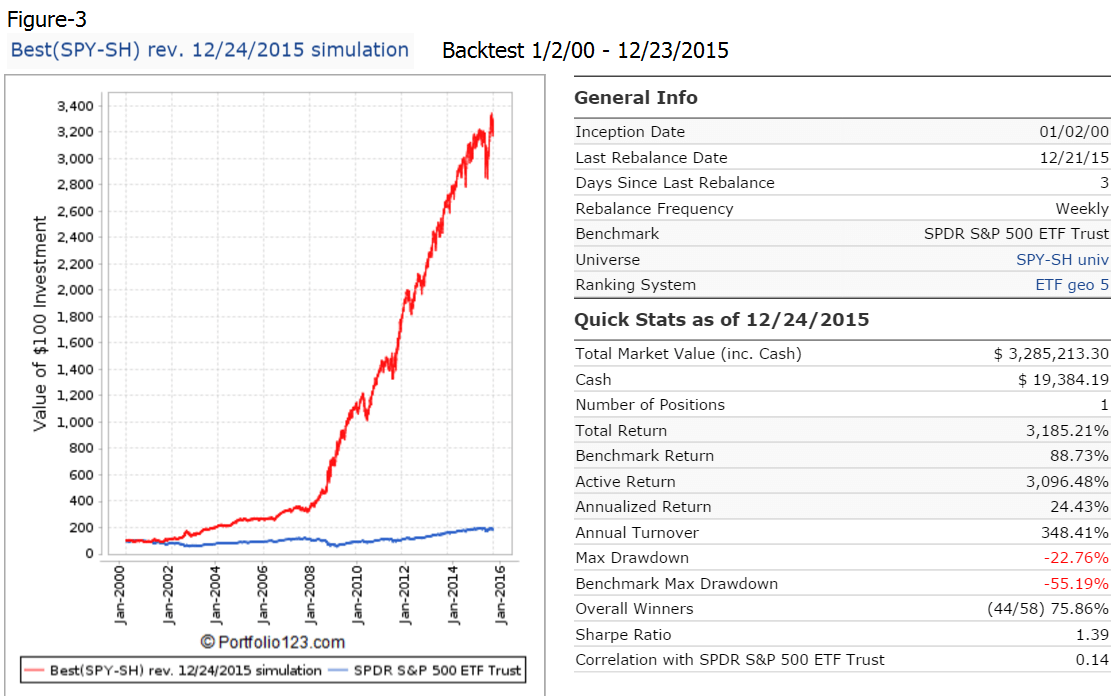 Posted on Dec 27, 2015 by Georg Vrba
No Comments
With reference to Section 202(a)(11)(D) of the Investment Advisers Act: We are Engineers and not Investment Advisers, read more ... By the mere act of reading this page and navigating this site you acknowledge, agree to, and abide by the Terms of Use / Disclaimer