Home › UER › The Unemployment Rate is Not Signaling a Recession: Update January 5, 2018

The Unemployment Rate is Not Signaling a Recession: Update January 5, 2018 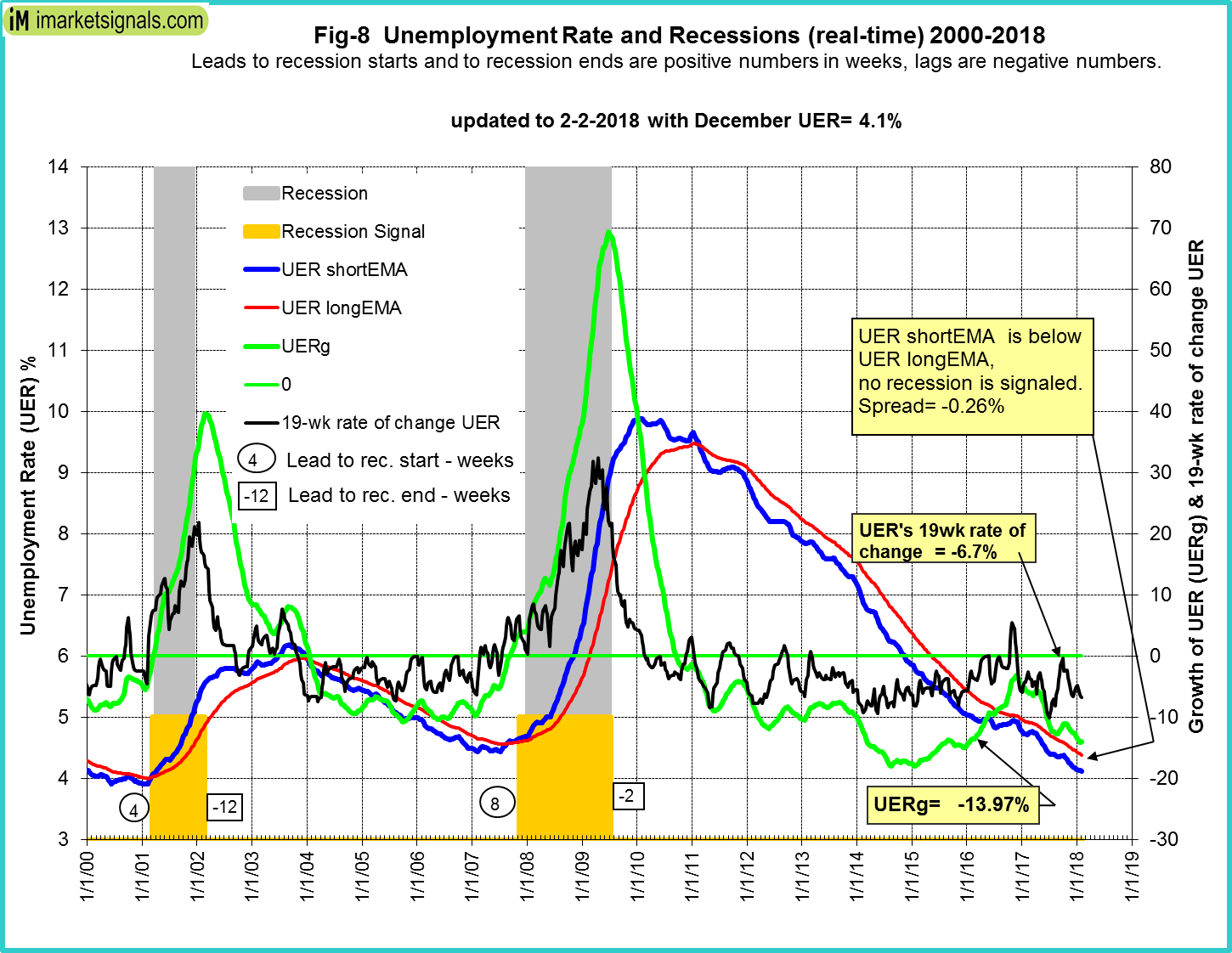 Posted on Jan 5, 2018 by Anton Vrba
No Comments
With reference to Section 202(a)(11)(D) of the Investment Advisers Act: We are Engineers and not Investment Advisers, read more ... By the mere act of reading this page and navigating this site you acknowledge, agree to, and abide by the Terms of Use / Disclaimer